I do not know anything about the numbers of children who attend organisations today, like the Brownies, Girl Guides, Woodcraft, Boys’ and Girls’ Brigades and Youth Clubs.

Image courtesy of AKARAKINGDOMS at FreeDigitalPhotos.net

I fear that many of these organisations are in decline, especially Youth Clubs. Probably the youth of today still have as great a need as before for role models and useful activities, but with cuts in funding and other considerations, I am sure that there are far fewer Youth Clubs around.

Maybe today many  girls and boys prefer to sit in their bedrooms with “virtual” friends via social media? 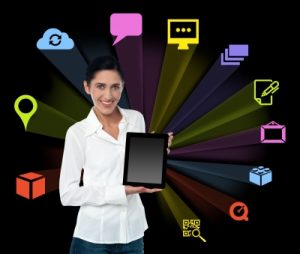 I am sure that there are good things about social media. (I myself have kept in touch with many friends that way.) However there is also great benefit in a well-run Youth Club. Maybe the unfortunate rise of gangs shows that young people do feel the need to ‘belong’ to a group?

In the 1980s we took both our boys to Boys’ Brigade (BB) a church based youth organisation for boys. There is also a Girls’ Brigade for girls. 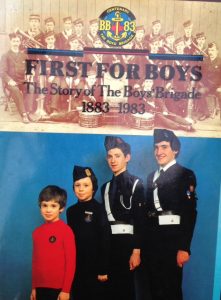 Sam began very young as a sort of ‘mascot’ to the BB in Gateshead. All the boys were friendly towards him and let him march alongside the band when he was quite small. Later he joined as a full member.

Jah joined the BB in Leicester as an Anchor Boy, the younger boys’ branch, prior to being in the real Company. They had many interesting activities, including marching, playing the drums and pipes and taking part in various sports. It made sense for Sam and Jah to carry on with the BB when we moved to London.

When he was quite senior in the company, Sam took part in a mass BB rally at the Albert Hall. One problem was that he had an aversion to wearing black shoes. He was a pretty reasonable, teenager on other matters, but he could be obstinate about what clothes to wear. For the Parade, he was required to wear black shoes, but he said he HATED black shoes! The BB Captain offered to find him a pair that he could borrow. I suppose if considered vital, we could have bought him a pair, except that he would never have worn them after that one occasion. Eventually he took part in the whole smart event – a line up of hundreds of boys, and he was the only boy not wearing black shoes. He even reported back to us quite shamelessly that someone had complained. “Did you see that black kid in brown shoes”!

Many years later, in 2004 D and I attended an exhibition at the V&A entitled “Black British Style”. It featured black youngsters growing up in Britain. This exhibition emphasised how important their hairstyles and clothes were to their self-image. This is true for most teenagers, but I gather that it was especially important for the youngsters who wanted to project themselves as young black people in British society.

The BB Company was held in a church in Paddington. Reaching there involved a long bus ride. On the occasions when I took the boys, I remember sitting for hours waiting for them to bring them home. I would spend the two hours in a delightful café, surrounded by tempting cakes.

Image courtesy of digidreamgrafix at FreeDigitalPhotos.net

The other activities that Sam and Jah enjoyed were football and especially in Sam’s case BASKETBALL. He really loved that game and played for the school. 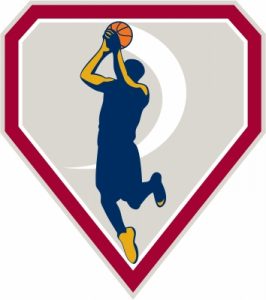 Image courtesy of vectorolie at FreeDigitalPhotos.net

When Sam was in the Sixth Form he was chosen to coach the girls’ basketball team. Initially, when he was given this post he was disappointed, but he was popular with the girls and he quickly realised that this was a really responsible and enjoyable task, with many added benefits! 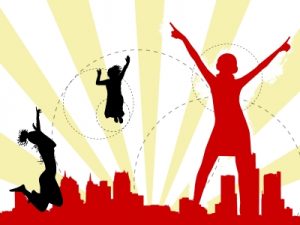