Jah settles in to his London Primary School 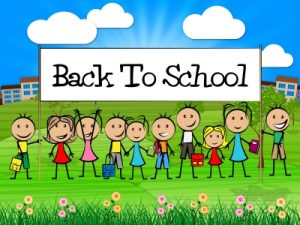 We moved at the end of the school summer holidays, so that the boys could start at the beginning of the school term. It was long ago in 1983.

I don’t remember handing Sam over to his playground at the secondary school. (Maybe he wanted to walk in without parents!?)  I certainly remember doing the ‘dummy run’ walk with him a few days before he started.  It was along some pleasant roads with big houses and interesting gardens until we reached the busy main road to be crossed.

I also remember that the school grounds were pleasant – although no playing fields. The pupils would have to go to sports fields by coach – until the government of the day, as well as changes to the Inner London Authority (ILEA) and funding cuts made that problematic.  Another thing that I only realised later was that the grounds were entirely open for anybody to exercise their dog.  Naturally that situation had to be changed, with increased awareness of unsuitable gatecrashers into the grounds – awareness of possible child abuse and many other unpleasant hazards.  Today the school grounds are surrounded by a fence and I think there is an electronic entry system.

Something wonderful seemed to be happening to Sam. After we had been in London for about three days, he appeared to walk tall and had sorted out which bus went where. 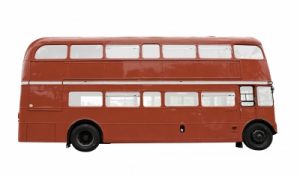 Image courtesy of wiangya at FreeDigitalPhotos.net

He saw black people and people of all ethnicity all around him. He developed a more confident air. It was good to behold.

He soon began to blossom. He made many good friends during his 8 years at the school. . Interestingly, one friend he met on his first day is still a good friend of his a few decades later.

He developed a strong passion for basketball and there was plenty of opportunity for him to play in teams. 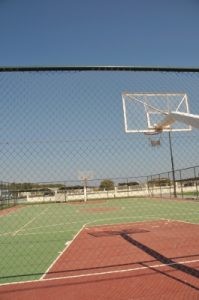 When he progressed to the 6th Form, he was asked to coach and he was offered a small remuneration. Initially he was disappointed that he was allotted a girls’ team, but pretty soon he could see the advantages!

Image courtesy of artur84 at FreeDigitalPhotos.net

He was popular with staff and pupils.

The school population was very mixed in so many ways – racially, great variety in wealth etc. I was surprised to discover that so few of Sam’s friends came from two-parent households. That also was different from the Primary school he had attended in Leicester.

I might possibly write another blogpost about Sam and his secondary school days. That will be for another day.